Frank asked me who is the best lawyer in Marbella and there was only one name in my mind.

Since 2005 have worked with Lorenzo Sanchez-Stewart on a number of Spanish property related transactions as well as receiving services related to owning property in Spain.

Throughout this period the service I have received from Sanchez-Stewart has been outstanding both in terms of the quality and clarity of advice but as importantly the proactivity with which they deliver services.

Having dealt with many law firms I would rank Sanchez-Stewart as probably my strongest relationship and I would highly recommend them.

I first met Lorenzo Sanchez-Stewart in 2012 when he was an Expert Witness on Spanish law and procedure in a case in which I was instructed in London. His report was well written, succinct, clear and right. He was not afraid to remain objective and independent even though his evidence contradicted the views of my clients’ own Spanish lawyer.

My wife and I then instructed him when we were looking to buy a house in Andalusia. He was meticulous visiting the property which we wanted to buy. He strongly advise us not to proceed. We were disappointed but his advice was absolutely correct. He also visited the second property which we wanted and uncovered irregularities on the part of the vendor.

The third property he allowed us to buy but insisted that the vendor produced the appropriate licences for every structure on the land before completion.

At completion the Notary asked who our lawyer was and when he was told groaned “We’ll be here all day!” We were not but clearly, and correctly, the firm has a reputation for careful attention to detail in the interests of its clients.

He and his brother have since advised us about Spanish Wills and tax.

We have complete trust in the firm. They act expeditiously but their charges are very reasonable. The members of the firm are always professional, friendly and courteous. We would not hesitate to recommend them to anyone and have, indeed done so.

We are not alone. The very good Estate Agent who sold us the property has told us that she has never known any  other lawyer who insisted on visiting any property his client wished to buy and also that the firm work more quickly than any other she has come across.

I have been a client for some fifteen years or more of Sanchez-Stewart Abogados. I came to them through recommendation, when buying a property in Spain, which like anywhere else, if not done properly, can have its challenges. Following my first purchase they saved me from a very bad second purchase where the entreaties of the vendor and their agent were entirely believable, but ill-founded as Lorenzo Sanchez-Stewart carefully managed me through the process. Saving you from yourself is a key asset of your legal adviser!

That said we moved onto what you want in an attorney, steering me and my family with thoughtfulness and consideration through the larger and smaller issues that arise in dealing with a different legal system.

With changes in European law inevitable and unknown, strong legal and financial skills are essential to avoid problems and take the strain from you and your family and I am confident in having Sanchez-Stewart Abogados protect me and my family going forward.

Thank you. It has always been a pleasure dealing with you and your firm over many years.

I have been a client of Sanchez-Stewart Abogados for a number of years. The firm has, on my behalf, handled property transactions, the creation of wills and various areas of general advice.

I have found them to be diligent, efficient and effective. In my experience they respond to issues promptly and I have every confidence in the quality of advice I receive. I find the firm both highly professional and friendly in their dealings.

Lorenzo Sanchez-Stewart was my solicitor in Spain for 15 years.

His father and the company also worked with my with my father and brother for many years.

Lorenzo guided and administered all matters regarding the purchase, running and the sale of a property in Spain. All of the matters were dealt with extremely competently.

I have no reservations in confirming his ability in all of these matters.

I have known this firm for a number of years and find them to be of the highest calibre and would have no hesitation in recommending the firm of Sanchez-Stewart Abogados.

I am very pleased to recommend Lorenzo Sanchez-Stewart and his Practice.  He has been our Solicitor for 17 years and we have enjoyed his company immensely.  He is a very well respected Professional

'Sanchez-Stewart Abocados' were priceless in establishing myself and my family in Marbella, Spain in the mid-1990's.

Since then, whether helping with property deals or legal and investment advice, the Sanchez-Stewart family has always been at the top of their game.

The firm has been an absolute pleasure to work with and over the years we have developed a very special friendship.

Dolph Lundgren
Prev  All  Next 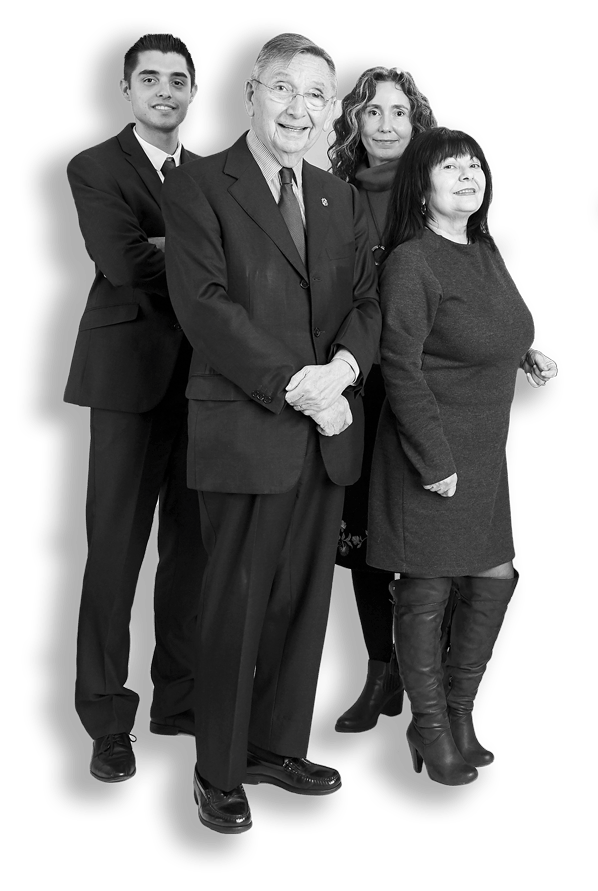 Thank you for your interest in
Sánchez-Stewart Abogados

Since 1977, our firm provides legal assistance and advice in various fields both in court and out of court matters.

The firm enjoys since 2001 the ISO 9001:2000 Certification for Quality and Legal Assistance and Advice in court and out of court matters. 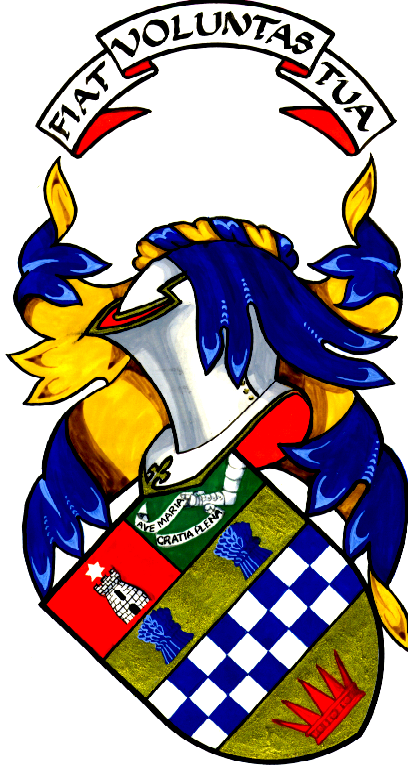 The Notary Public (England & Wales) at Sanchez Stewart Abogados has the expertise to deal with all types of notarial work.

Its speciality in drafting and preparing documents for their use in Spain has enabled the firm to continually provide quality services to the full satisfaction of our clients.